Throwback: As It Was, As It Can Be 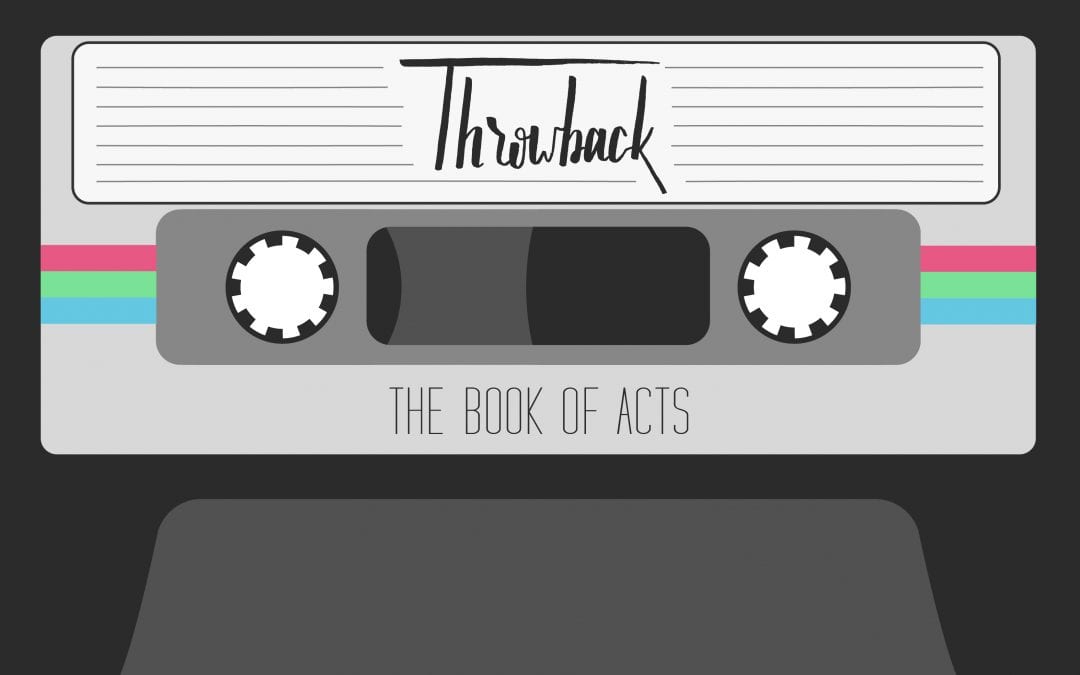 On my shelf at home, you’ll find a lot of records. I’m talking about old school vinyl, from U2 to Ray Charles to Earth Wind & Fire to Rolling Stones. There’s also a few newer artists thrown in there, like Ryan Adams and The Lone Bellow. Sure, I have access to all of these artists digitally, but there’s just something about the sound of music coming off a vinyl record that a digital file can’t match. The scratch of the needle, the fuzz between songs, and the warmth of the sound.

The public agrees. After it’s decline in the face of cassette tapes and CD’s decades ago, the sale of vinyl records hit a 25 year high in 2015. According to record company CEO Vanessa Higgins, “People think millennials just stream and are just digital but actually I think we are going to see increasingly over this coming year that young people still want something tangible and real and that’s where vinyl is taking on the role that the CD used to have.”

Did you catch that? People still want something tangible and real.

Similarly, the Church in America has grown more convenient. We have access online to every sermon, Bible study, conference, book, and song we could ever ask for. We can “have Church” at home in our underwear (which is only true if church is a service, not a family). Church is at our fingertips, and yet we still long for something tangible. Something real.

When I read about the Church in the book of Acts, I feel the rush of the real. It’s not a perfect picture of the Church (there’s no such thing), but it gives us an idea of what it looks like when a group of people take God and his kingdom seriously and stake their lives on his promises. Amazing things happen!

That’s what our new series “Throwback” is all about. The book of Acts isn’t just Church as it was, it’s church as it can be. In all of it’s power and adventure, the Church we want to see at Restoration can learn a ton from our sisters and brothers in Acts. Our prayer for this series is nothing less than an awakening of Spirit-empowered, love-driven, unstoppable force. A movement of restoration in our lives, our city, and our church.

Our prayer for this series is nothing less than an awakening of a Spirit-empowered, love-driven, unstoppable force. A movement of restoration in our lives, our city, and our church.

So I hope you’ll join us Sunday as we begin this rediscovery not simply of what was, but what can be. See you there!