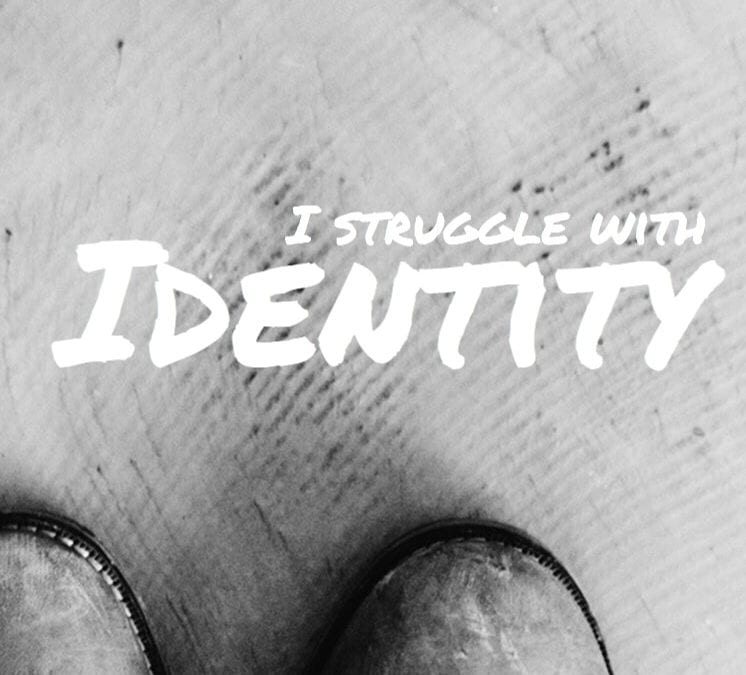 On Saturday mornings, often the first thing I see when I open my eyes is my son, shaking me awake at an hour when he (and the rest of the world) should be asleep. I love the sight of it, as tired as I may be. There’s sunlight pouring through the blinds on the window above us, and his face is always smiling. His face looks like mine. If you compare pictures of the us at the same ages, it’s a scary how similar we are.

It’s always reminded me of Genesis 2. In the Creation narrative, Genesis 1 gives a picture of an infinite God speaking the entire universe into existence. But in Genesis 2, we get a another story of the same account – this one far more intimate and messy. God doesn’t just create through speaking this time. He stoops down and gets his hands dirty.

Then the Lord God formed the man out of the dust from the ground and breathed the breath of life into his nostrils, and the man became a living being. Genesis 2:7 CSB

Yet Genesis 3 moves the story into darker territory. Adam and Eve, in disobeying God, reject the image they were created to bear in pursuit of their own image. They wanted the world to reflect them, not God. That, in fact, is the essence of sin – turning the mirror away from God and onto us.

As a result, they were cast out of the Garden and separated from the One whose image they were created to bear. When they opened their eyes every morning, no longer could they see who they were in light of their Creator. Thus began the quintessential human pursuit – looking throughout all of creation to rediscover our reflection – to know who we are.

Whether we realize it or not, we woke up today looking for our reflection. Some of us find it in our jobs, some in our relationships, others in our hobbies and passions. We are in a pursuit for our identity. The undercurrent of our culture teaches us that our identity is ours to build. We’ve been given the raw materials of the American dream, and now we get to set out and define who we are. It’s the everyday, garden-variety identity crisis.

Yet, we never seem to settle. Nothing seems to be enough. Why? Because identity was never meant to come from within us. Like Adam, we were created to see ourselves in the One whose image we bear. We have an identity – we’ve just lost sight of who we are.

You are being renewed in knowledge according to the image of your Creator.

We are seeing once again, in Jesus, the One whose image we were created to reflect. That reflection is being renewed in the power of the Holy Spirit as we give our lives to Him. This is the heart of discipleship, and the passion of our Church. We want to see people restored to their true identity in Jesus, so that in this power we can be restorers in this world.

For the last week of our #TheStruggleIsReal series, we’re tackling one of the biggest struggles of all – our identity. Whether you realize it or not, this is one of the defining struggles of our lives.

If you’re like me, you often lose sight of who you are – and then look for it in people and things that were never meant to bear the weight of our identity. I need constant reminders that I am an image-bearer. I have value. I am created for something. I don’t have to look elsewhere.

This Sunday night, come and experience the good news of who you are – and how that shapes all of life!