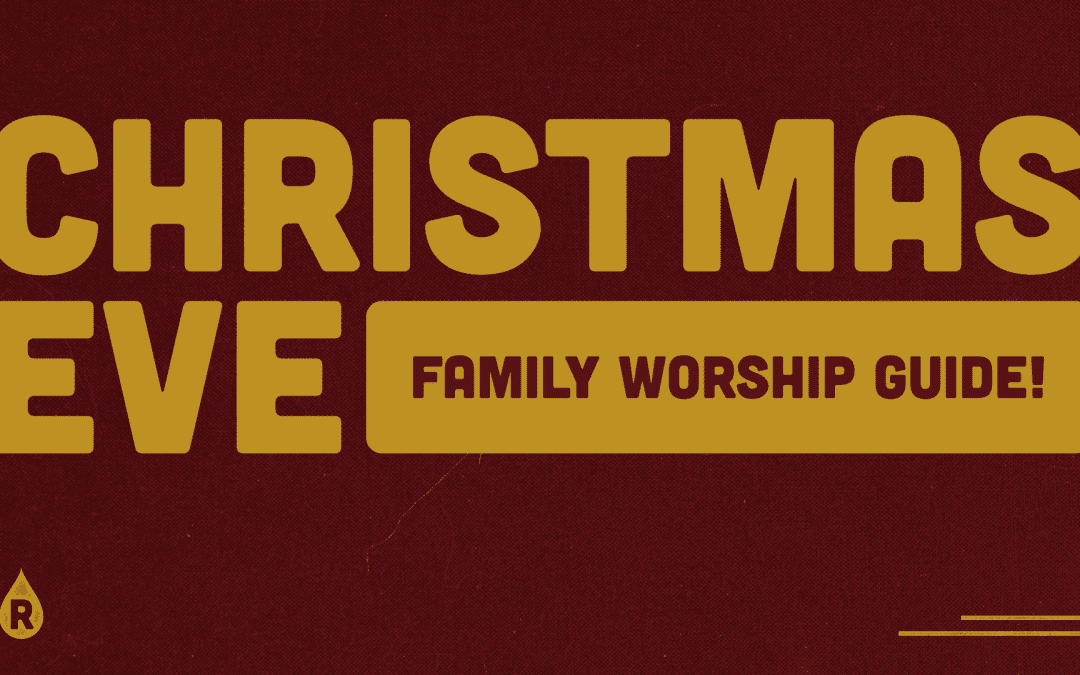 In those days a decree went out from Caesar Augustus that the whole empire should be registered. This first registration took place while Quirinius was governing Syria. So everyone went to be registered, each to his own town. Joseph also went up from the town of Nazareth in Galilee, to Judea, to the city of David, which is called Bethlehem, because he was of the house and family line of David,  to be registered along with Mary, who was engaged to him and was pregnant. While they were there, the time came for her to give birth. Then she gave birth to her firstborn son, and she wrapped him tightly in cloth and laid him in a manger, because there was no guest room available for them.

In the same region, shepherds were staying out in the fields and keeping watch at night over their flock. Then an angel of the Lord stood before them, and the glory of the Lord shone around them, and they were terrified. But the angel said to them, “Don’t be afraid, for look, I proclaim to you good news of great joy that will be for all the people: Today in the city of David a Savior was born for you, who is the Messiah, the Lord. This will be the sign for you: You will find a baby wrapped tightly in cloth and lying in a manger.” Suddenly there was a multitude of the heavenly host with the angel, praising God and saying: Glory to God in the highest heaven, and peace on earth to people he favors!

FOR THE WHOLE FAMILY 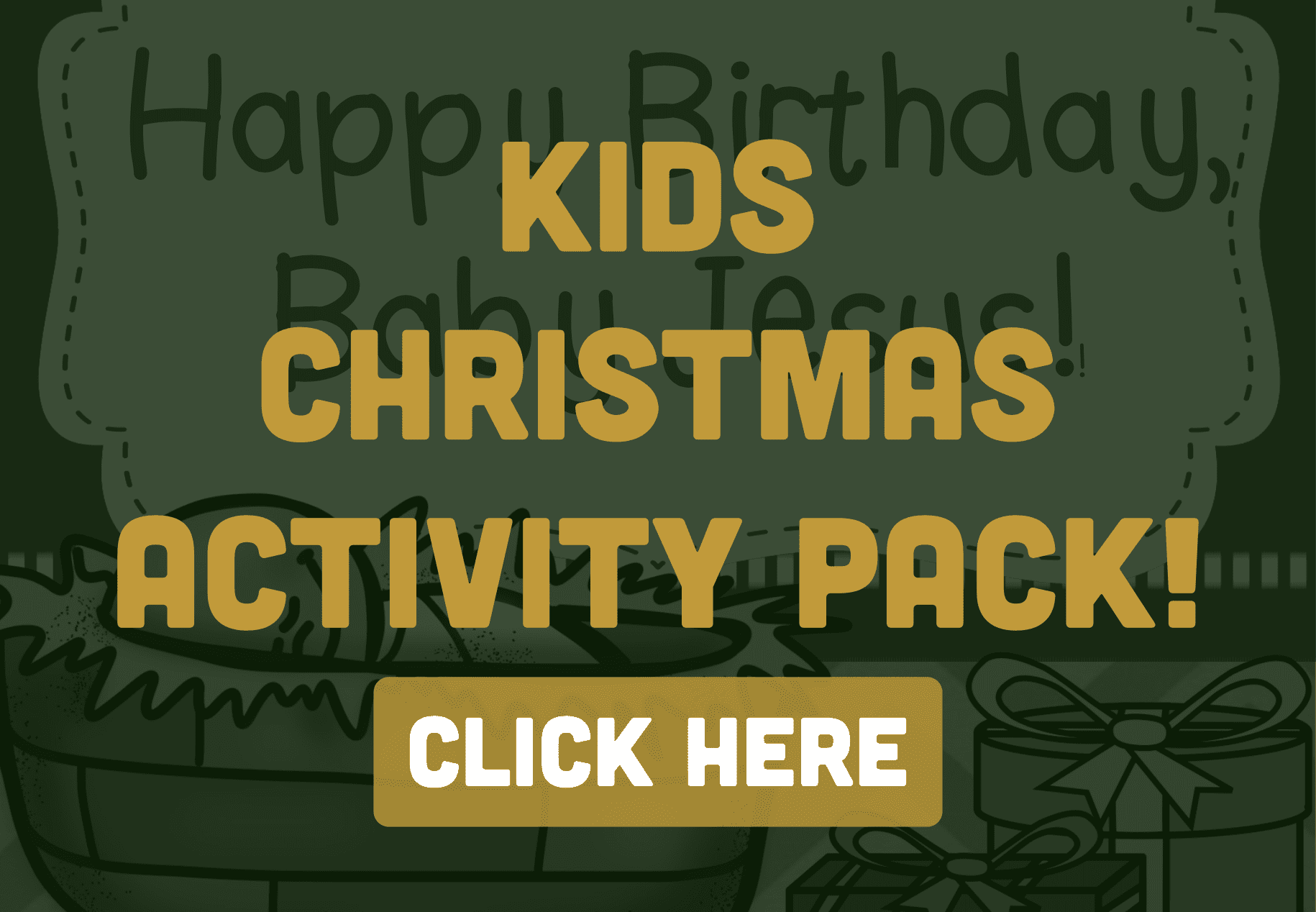 Reflection On Our Scripture:

1. The Savior of the whole world wasn’t born in a palace or fortress among the powerful, but in a dirty stable – surrounded by animals – to a poor, teenage family. What do the circumstances of Jesus’ birth reveal about what God is like?

2. The angels announce that this good news will bring peace (v. 14). It’s been a chaotic 2 years. Where have you experienced the peace given by Jesus in spite of the struggles and sufferings our world has faced?

Looking back over the last year, where have you seen “good news?” What happened that we
can thank God for?

Looking ahead at the new year, what is something good you are hoping for. As a family, let’s pray for it!

RESOURCES TO HELP YOU GROW